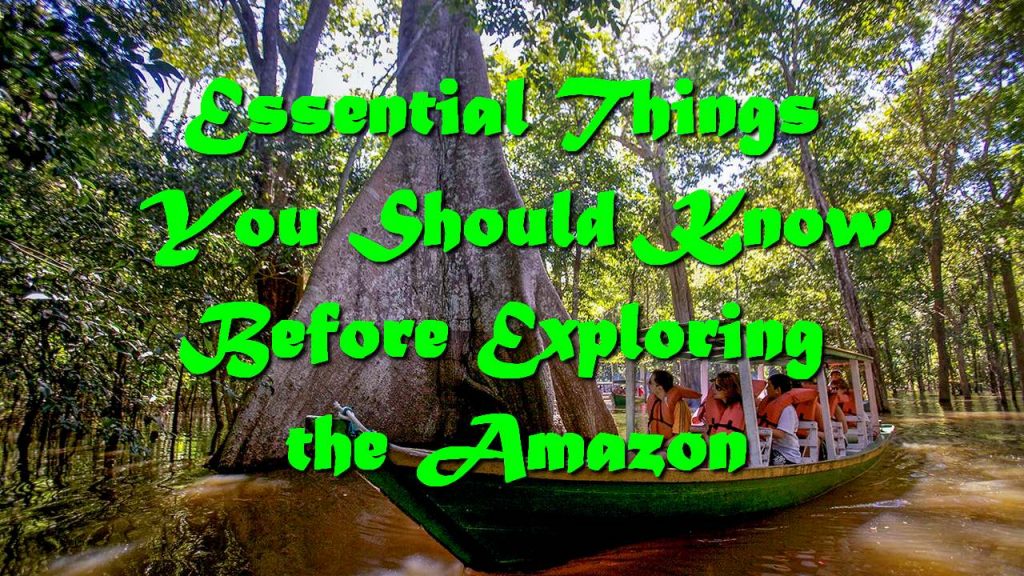 The Amazon lowlands are a true wonder of the world, striking; an ecosystem unrivaled in size and biodiversity; a place whose effect on travelers is akin to the mystical. The Amazon has more water than the seven largest rivers in the world that follow it. The basin of the river would fit two India, and the Amazon flows through eight countries. It is one of the planet’s most important sources of life, affecting the air, water, and climate on which we are so dependent. If you think there’s a jaguar or a half-naked Indian waiting for you behind every tree, you’re in for a bit of a disappointment. Count on whole armies of howler monkeys, an astonishing variety of plant life, the hospitality of the inhabitants of Amazon villages and towns, and the calm but awe-inspiring power of the great river itself.